The things we leave behind tell a story...

Erin Marinelli has her work cut out for her when she arrives at her late grandmother’s Wisconsin home to prepare for an estate sale. But sifting through the overwhelming collection of figurines, outdated appliances and dusty books, she finds something that captures her attention: a yellowed envelope of old photographs. In one, taken almost a century ago, a beautiful woman is seated with a young boy who looks uncannily like Erin’s five-year-old autistic son, Will.

Intrigued, Erin looks further into her family's history, and discovers parallels to her present‑day life. The boy in the picture, John Cartwright, was deaf. He and his mother, Amelia, are presumed to have drowned together in Geneva Lake, beside Amelia’s family home. Named for the butterflies that flocked to its lush gardens, Monarch Manor still stands, though the once-grand Queen Anne house is now in ruins, slated for demolition. Seeking respite from her own exhausting battle to get the best care for Will, Erin delves even deeper into the past—unearthing a story that is both heartbreaking and surprising.

Weaving Erin’s and Amelia’s narratives together, Monarch Manor is an unforgettable and moving novel of sacrifice and hope, and the way love between a parent and child can transform them both.

When she moved from the city to the suburbs, Amy Foster was dreading block parties and minivans. Thankfully, she found solace in her neighbors Jess, Liz, and Melissa. On the outskirts of the PTA mom crowd, the four bonded and organized a monthly ladies' night. On one of those nights, they concocted plans for a clubhouse, a She Shed to be built in Liz’s backyard. What they didn't expect was when construction began one summer night, a demonic force would be unleashed that would turn their quiet suburban enclave into something out of a nightmare. Throughout the summer, creepy things begin around the neighborhood--burn marks appear on their skin, Barbies are arranged in strange tableaux, and American Girl dolls seem to move on their own. And Liz seems to be the source.

Amy, Jess, and Melissa must band together to try and save their friend, and the neighborhood. 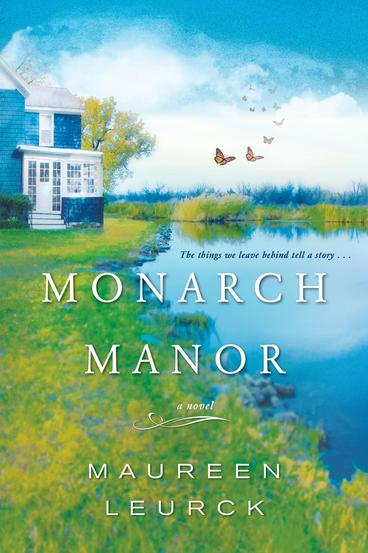 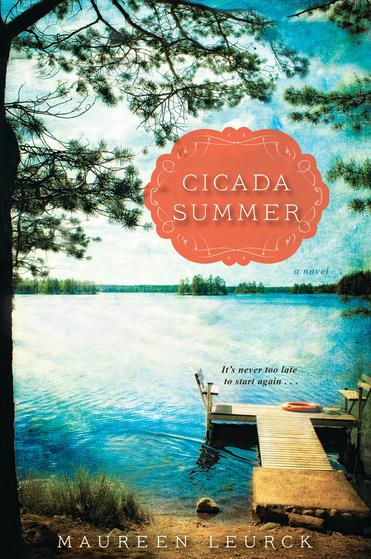 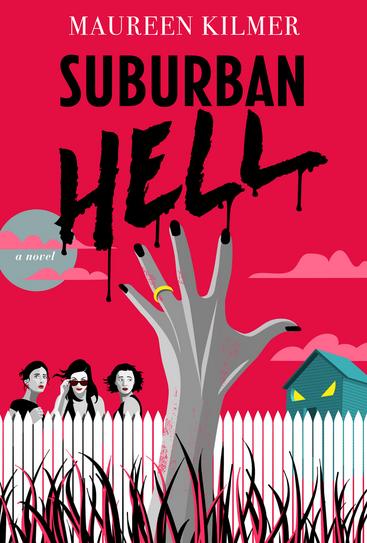 In this moving, witty novel, author Maureen Leurck explores the intricacies and joys of renovation and rediscovery—as one woman’s improvement project promises to transform much more than a home . . .


People keep a house alive, not the other way around. Alex Proctor has seen the truth of this in every empty, rundown property she’s bought and renovated since her divorce almost three years ago. She’s also experienced the thrill of making each one into a home. Her newest project is a dilapidated, century-old house just a few blocks from Geneva Lake, Wisconsin. Time and neglect, along with rats and raccoons, have ravaged it inside and out. Only Alex can see the beauty of what it once was and might become again. In just a few weeks—by the time the cicadas make their scheduled reappearance after seventeen years underground—the house should be ready to sell. In the meantime, there are construction disasters, and surprises, to contend with.

Amid overgrown grounds and rooms brimming with debris, Alex finds treasures—pocket doors, hardwood floors hidden beneath layers of linoleum and grime—and carved initials that reveal a long-ago love story involving Alex’s elderly neighbor, Elsie, and another cicada summer. But the story doesn’t end there. Soon, Alex agrees to help Elsie search for the daughter she gave up. At the same time, Alex finds herself searching for a way to reconcile her new life with lingering feelings for her ex-husband. For so long she felt sure that moving on was the only option, but maybe this house, and everything she’s learning in it, could give Alex room for a second chance.