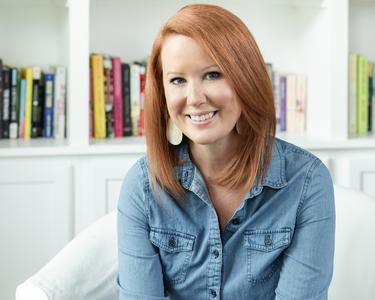 Maureen Kilmer graduated from Miami University in Oxford, Ohio and lives in the Chicago suburbs with her husband and three children. She does not have a She Shed, and thankfully has not had to battle the forces of darkness (unless going to Costco on a Saturday counts). SUBURBAN HELL is her horror comedy debut.

Under Maureen Leurck, she wrote CICADA SUMMER and MONARCH MANOR, both set in the Lake Geneva, Wisconsin area.